by Sabal Singh Bhati
in India
0 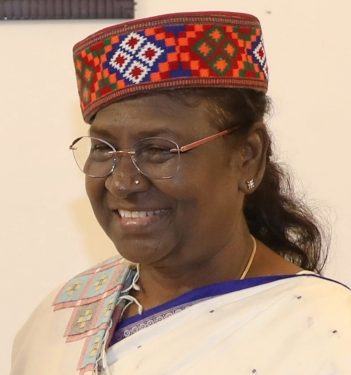 She noted that more than four lakh women’s Self-Help Groups are active in Madhya Pradesh and said the participation of women will strengthen the economy, society as well as the country.

“Economic self-reliance is an effective means of empowering women. Economic and social self-reliance complement each other. Self-Help Groups can contribute effectively to make women self-reliant. To make India a self-reliant and developed nation, maximum participation of women is essential. We have to create an environment in which women feel free and fearless and can make full use of their potential,” Murmu said.

She further said Madhya Pradesh has a rich tradition of women leaders like Rani Durgavati, Rani Kamalapati and Ahilyabai Holkar.

Murmu was on her first-ever two-day visit to Madhya Pradesh after becoming the President to attend the ‘Janjatiya Gaurav Diwas’ state-level programme at Shahdol on Tuesday.

She also addressed Women’s Self-Help Groups at a programme organised by Madhya Pradesh government at Motilal Nehru stadium in Bhopal.

The President had earlier made a formal announcement of implementation of the PESA Act in Madhya Pradesh.

Phryges unveiled as official mascots of Paris 2024 Olympics and Paralympics

Messi, Alvarez score as Argentina down Australia to reach quarters 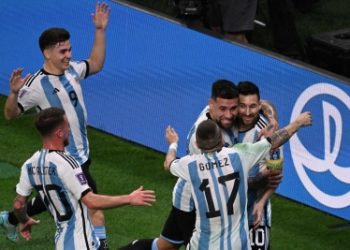 Messi, Alvarez score as Argentina down Australia to reach quarters

No Result
View All Result